Excerpts from Dissident Mihai Botez on US-Romanian Relations Between 1968-1984. The article was published in two parts in Arhivele Totalitarismului, 1-2, 3-4/2016.

The document we publish - US-Romanian Relations Between 1968-1984. An Independent Survey from Bucharest - is a nonofficial chronicle of the US-Romania relations during 1968-1984. Its author, Mihai Botez, was not at that time a diplomat or even a political leader. Instead, he was an important Romanian dissident, mathematician and futurologist. One of the few Romanian critic intellectuals, Botez studied the structure and functioning of the Communist system and he speculated on the possible evolution of Communism. Specialised in decision theory and systems analysis, Botez was a great admirer of the United States. His affinity with the liberal democratic values was nourished by its numerous contacts with American fellow academics. But it was during the nine months in 1976, Botez spent as the first Romanian fellow at the Woodrow Wilson Center at the Smithsonian Institution, when he became convinced “that the ideals of freedom to which he has always been devoted through intellectual education and moral formation can indeed be implemented in real life, in a society that is always ready to honestly discuss its successes and failures, to learn and to change”. However, his admiration for the country of freedom did not stop Botez from drafting a critic, sometimes rough, assessment of US-Romanian relations during 1968-1984. Mihai Botez’ essay leads us through the history of American-Romanian relations as seen through the eyes of an independent observer from Bucharest. The survey contains five parts. The first four parts concentrate on the opening toward Romania initiated by the Nixon administration in 1968-1972, the development of US-Romanian relations in 1972-1976, the analysis of the impact of the human rights issue on US foreign policy (during the Carter administration), and the US-Romanian relations from 1980 to 1985. The last part contains Botez’ views on how American foreign policy influenced the evolution of the Romanian Communist regime and the perception of the general public toward America. A beneficiary of the good relations between the two countries, Botez analyses what stood behind the positive images the State Department projected on Romania at the end of the 1960’s, and how these mental images prolonged, without proper justification according to the author, in the 1970’s and the 1980’s. The strategic goals of the US and the promising independent foreign policy of Romania combined with a certain domestic liberalization laid the foundation of the privileged US-Romanian relations in the 1960’s and the beginning of the 1970’s.


Posted by ana un petic de cer albastru at 11:14 AM No comments: 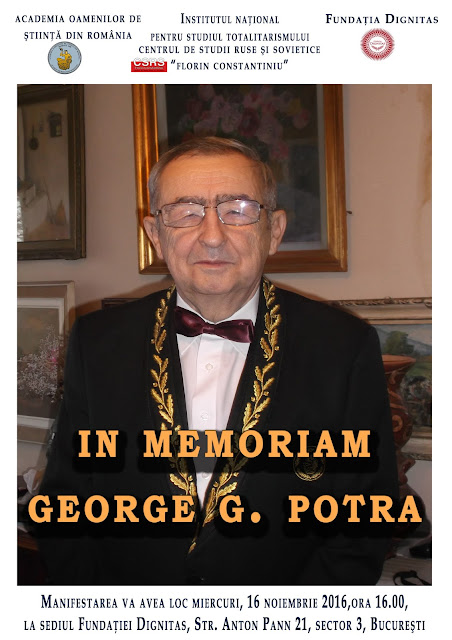 Posted by ana un petic de cer albastru at 2:23 AM No comments: 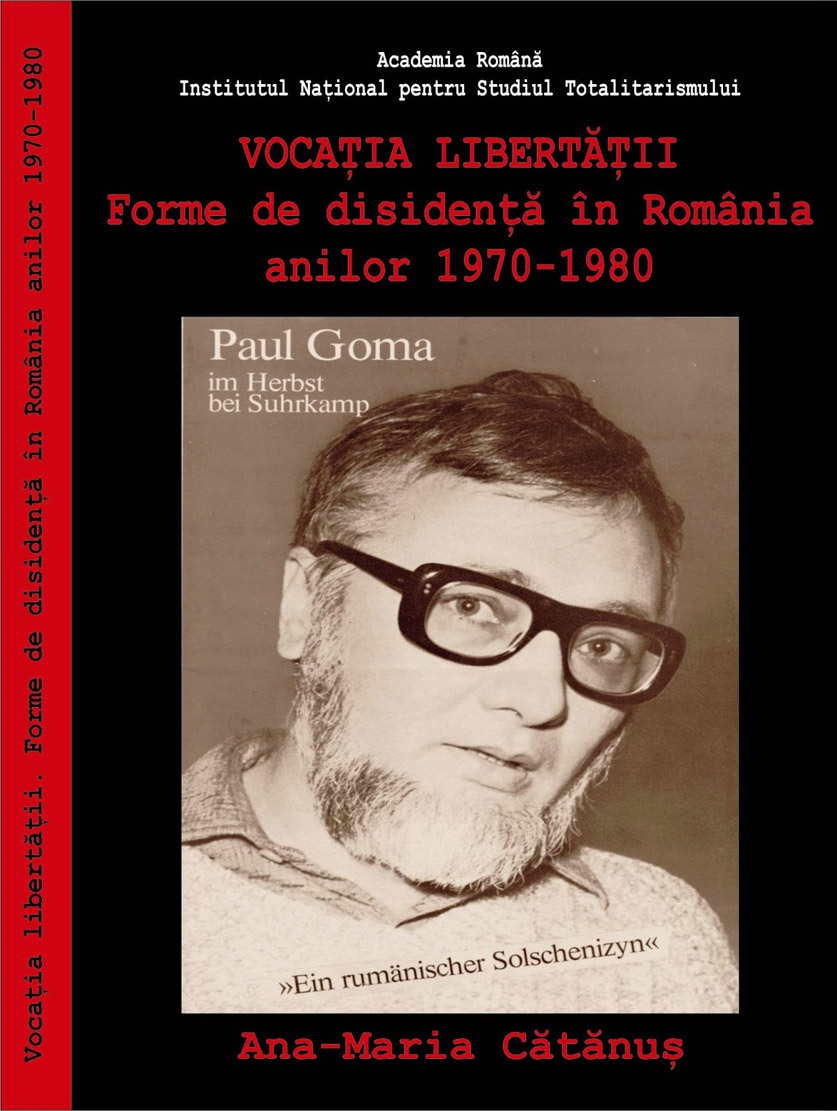 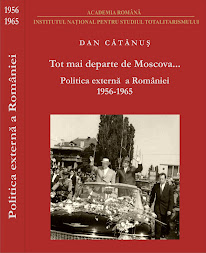 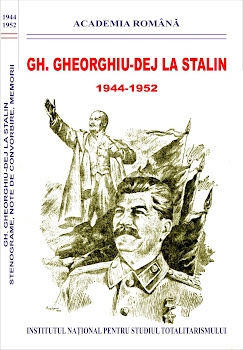